An extraordinary exposition in London. In focus: the author Rashid Khalifa

An extraordinary exposition in London from the bahraini author Rashid Khalifa grabbed my attention thanks to ADMAZE MEDIA. 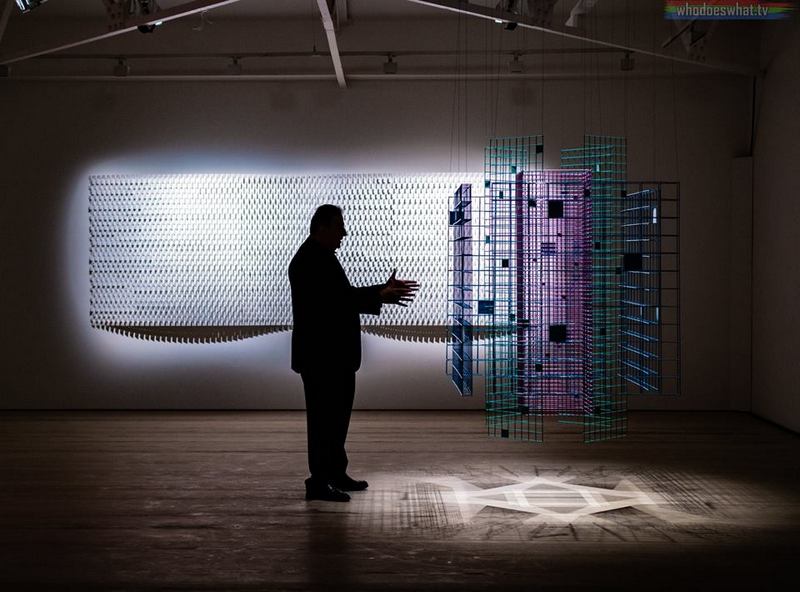 And I decided to show it through the pictures and video, captured and edited by Svetlana Prodanova and Geg Hopkins.

If you’re interested in seeing the exhibition with your own eyes, visit the Saatchi Gallery in Chelsea, London. I can only add the information for the opening event of the exposition and a little bit about the art installations named “Penumbra: Textured Shadow, Coloured”. 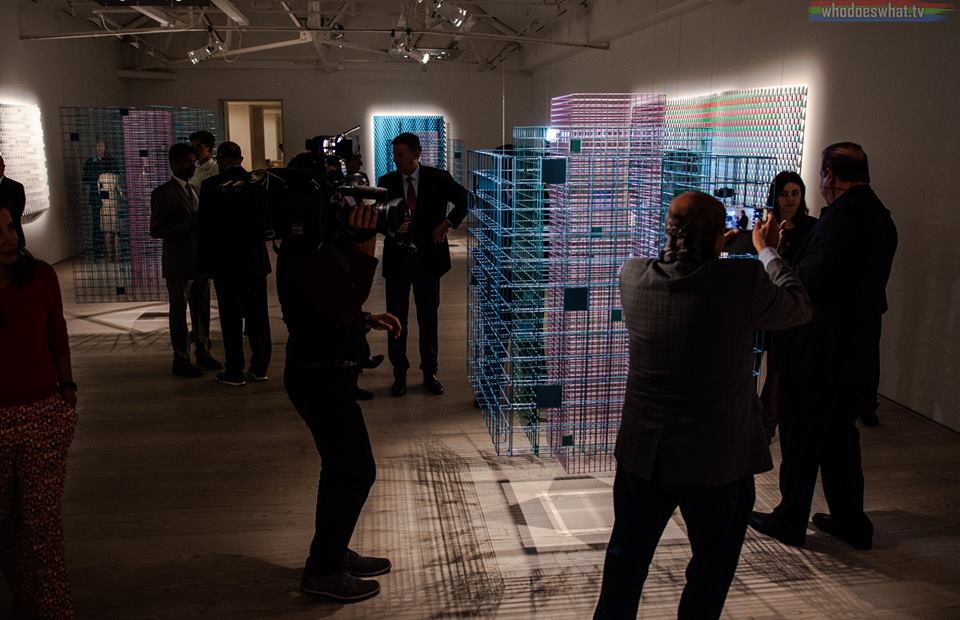 Approximately 280 invited guests from the arts, media and public sectors attended the event to view Rashid’s vibrant and dynamic sculptural works and installations. The artist himself was also in attendance. Guests included the Lord Mayor of Westminster and her husband, who conversed at length with Rashid about his work. 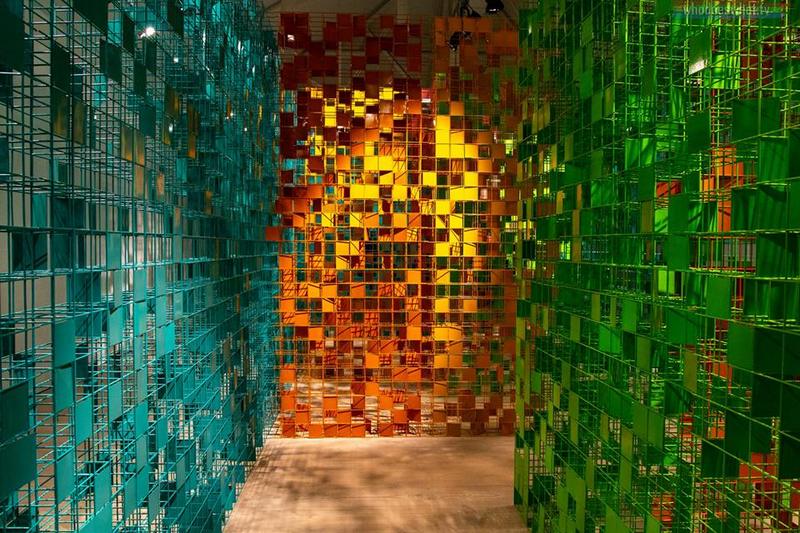 Rashid’s works are displayed in two large exhibition spaces on the second floor of the Duke of York’s Headquarters, where the Saatchi Gallery is situated. Guests had the opportunity to move around Rashid’s colourful grid mobiles and observe his wonderful aluminium wall works before moving on to the second room where they could walk through a monumental maze. The evening reception was a great success and the public at large can now view Rashid’s new works at the Saatchi Gallery until 21st October. 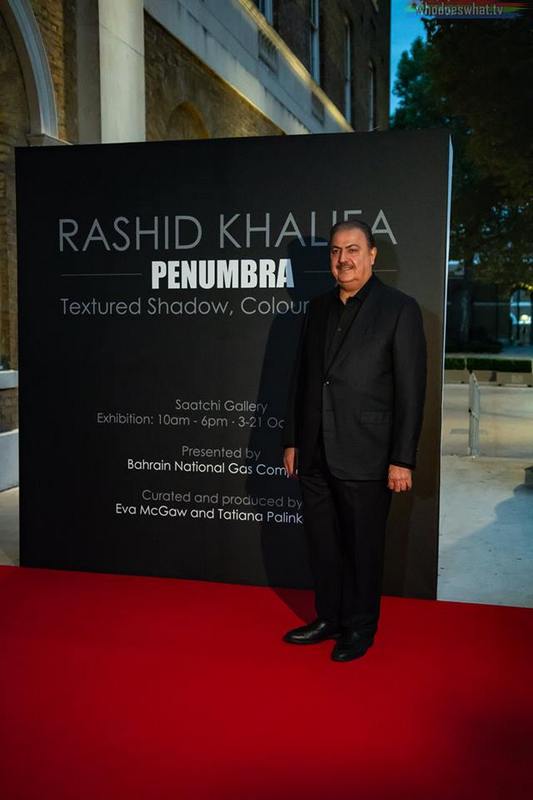 Rashid Khalifa (b. 1952) began painting at the age of 16 and had his first exhibition at the Dilmun Hotel, Bahrain in 1970. He travelled to the UK in 1972 where he attended the Brighton and Hastings Art College in Sussex and trained in Arts and Design. Rashid’s artistic practice has evolved over time: from landscapes in the 70s and early 80s, to merging elements of his figurative and abstract work in the late 80s, progression towards abstraction and experimenting with the ‘canvas’ in the 90s, and recent mirror-like chrome and high gloss lacquer pieces.

Eva is an entrepreneur with a special focus on business development and has been actively involved in the world of arts since the early 1990’s. She pursued her passion by supporting Eastern European artists and by commissioning and producing exhibitions. She has lived in the Middle East for over 17 years where she was appointed special representative for Sotheby’s. Tatiana began her career at Christie’s Auction House in London and worked in their Madrid and Rome offices where she gained her understanding and experience of the international art market, private and public collections and auction house business. After valuable experience at Christie’s internationally, Tatiana co-founded Callisto Fine Arts
Consultancy focusing on private clients, curatorship and exhibitions. Eva and Tatiana together established “Metamorphosis Art Projects” where they produce and curate art exhibitions with a special edge. They create extraordinary experiences to motivate artists in developing new forms of expression, helping them to communicate their innermost  beliefs and convictions and to inspire their audience. Interaction and inspiration are the key elements in their exhibitions. 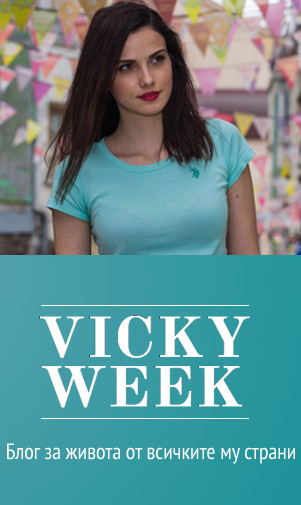